Our Thinking / ArgoCD vs FluxCD vs Jenkins X: Which GitOps implementation tool suits you the best? 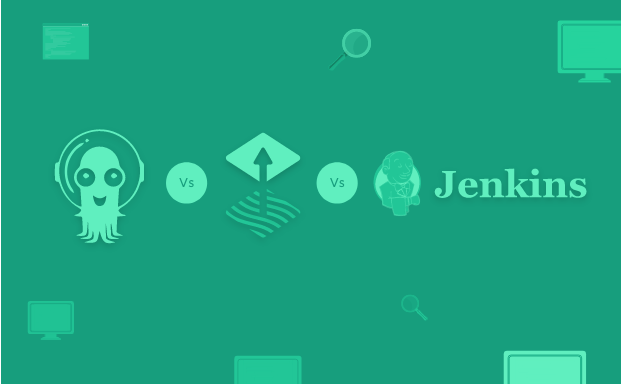 ArgoCD vs FluxCD vs Jenkins X: Which GitOps implementation tool suits you the best?

This article will take you through the three most popular GitOps tools ArgoCD, FluxCD and Jenkins X; and draws comparisons between them.

Let’s start with a quick overview –

GitOps is a distributed version control paradigm in which all the resources and manifests are defined in the git.

Let's discuss each of these tools in detail –

ArgoCD is a declarative CD tool for Kubernetes. As a part of the Argo family, ArgoCD has been incubated within the CNCF. All the resources are defined in the Git repo as Argo can directly interact with the deployments. The CLI and respective UI offer a comprehensive toolset that facilitates the deployment of git-defined resources to the Kubernetes cluster.

Additionally, ArgoCD also has a friendly modern web UI, where the users can check the status of their application deployments. At the same time, administrators can manage both projects and user access.

Argo CD is installed and managed in a native Kubernetes way.It runs in its own namespace on Kubernetes, with all configurations saved in Config Maps, Secrets, and Custom Resources.

Though Weaveworks takes the credit for developing Flux, it is currently a CNCF project. Similar to ArgoCD, Flux too is a continuous delivery tool for Kubernetes.

Flux CD, a GitOps operator for Kubernetes, synchronizes the state of manifests in a Git repository to what is running in a cluster. Flux CD runs in the cluster to which the updates are applied.

While the principle of defining the deployment resources in Git is similar to that of ArgoCD, the rollout is based on pull requests rather than having direct interactions with the Kubernetes cluster.

Using the flux bootstrap command, you can install Flux on a Kubernetes cluster and configure it to manage itself from a Git repository.

Flux has a simple design that supports only one repository – this is both an advantage and a disadvantage. While it makes it easy to understand and use, it turns into a limitation when there is more than one cluster.

Leaving the architecture of the master-worker node behind, Jenkins X has been developed as a Kubernetes-native CI/CD engine. This open-source full CI/CD solution is built around GitOps and uses Tekton. While the name may give hints that Jenkins X could be the next version of Jenkins, Jenkins X has very few similarities with Jenkins and has a different direction.

It's important to note that besides the GitOps-based deployment capabilities, Jenkins X also covers a broader spectrum of the development cycle, including the build-and-test phases from CI pipelines and build-and-store container images.

Jenkins X sets up Kaniko and Skaffold to build container images, and Helm charts are used for packaging the Kubernetes manifests.‍

The lack of multi-tenancy is the biggest drawback it has.

Argo CD is installed and managed in a Kubernetes native way. It is easier to manage than the other two tools - Jenkins X and Flux CD.

Argo CD supports multi-tenancy. On the other hand, Flux CD and Jenkins X do not support multi-tenancy applications by default.

The table below draws a deeper comparison between the tools.

While all the three tools discussed above have their own capabilities, each of them is also associated with a set of cons. So, choosing the right tool is dependent entirely on the use case. 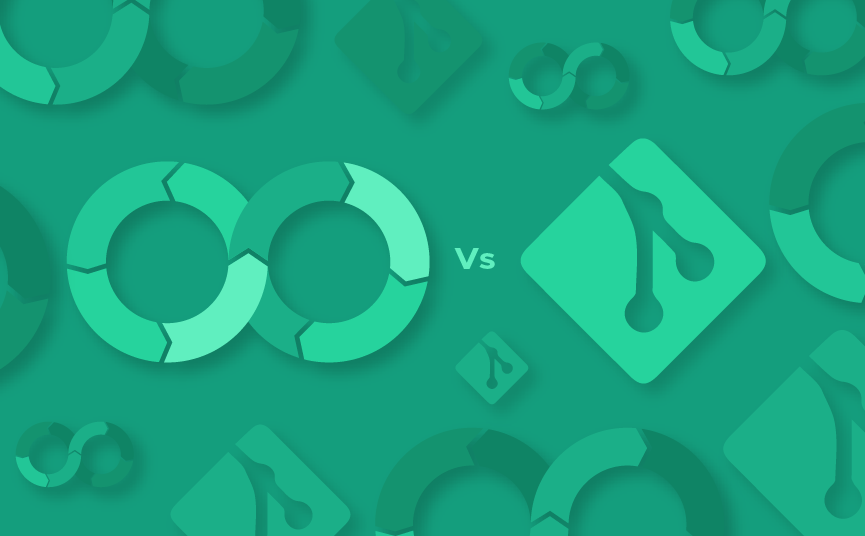 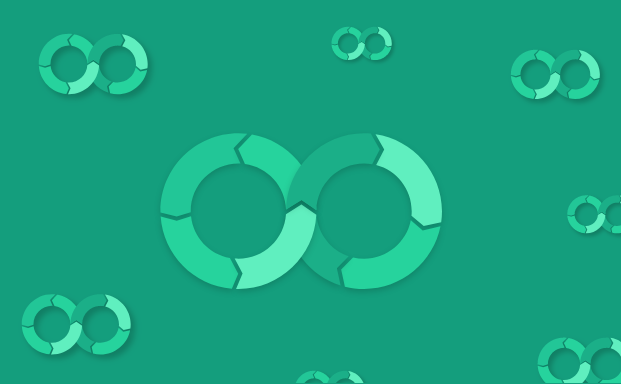 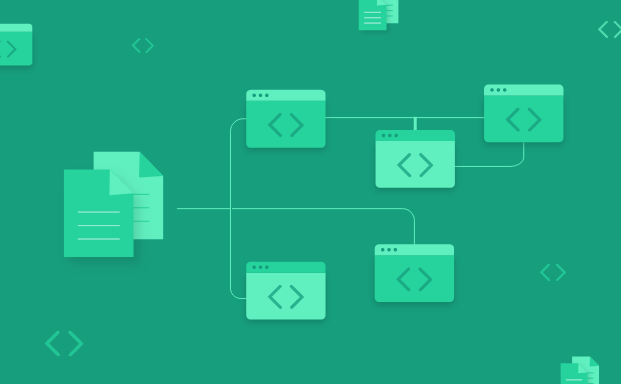 Infrastructure as Code (IaC) and its importance in DevOps 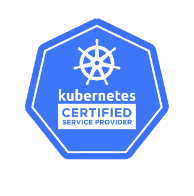